Menu
Call for an Appointment! 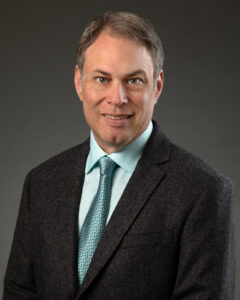 Dr. Steven Effren was born in Orlando in 1968 where his father was stationed in the Air Force, though most of his youth was spent in Orangeburg, New York.  His middle and high school years were spent in the greater Ft. Lauderdale area.  Dr. Effren earned a Bachelor of Science degree from the University of Florida.  His podiatric training was completed in 1998 at Barry University in Miami, where he graduated with honors.  Dr. Effren completed his surgical residency at JFK Medical Center in the Palm Beach area, where he received a well-rounded training with a strong focus on trauma and reconstructive surgery.

When not working, Dr. Effren enjoys writing and recording music.  He has also spent decades as an avid mountain biker and spelunker (cave exploration), beginning both avocations while a freshman at the University of Florida.  Dr. Effren has two sons, 10-year-old Daniel, and recent Colorado State University grad, Zachary. 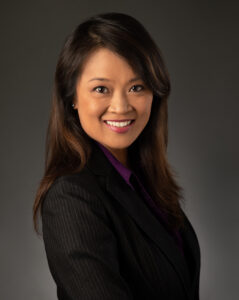 Dr. Uyen Kim Dao grew up in the Orlando, Florida area.  She received her undergraduate degree in microbiology from the University of Florida in 1994.  She went on to earn her Doctorate of Podiatric Medicine in 1998 from Barry University School of Podiatric Medicine.  After graduating from her surgical residency at the Southern Arizona Veterans Affairs Health Care System hospital in Tucson, Arizona, she returned to Central Florida where she has been practicing podiatric medicine ever since.

When not working, Dr. Dao enjoys keeping in shape by exercising and trying to keep up with her 10-year-old son Daniel.  His boundless energy and funny faces definitely keep her young at heart.  Dr. Dao's hobbies include yoga, photography, good food, and travel.